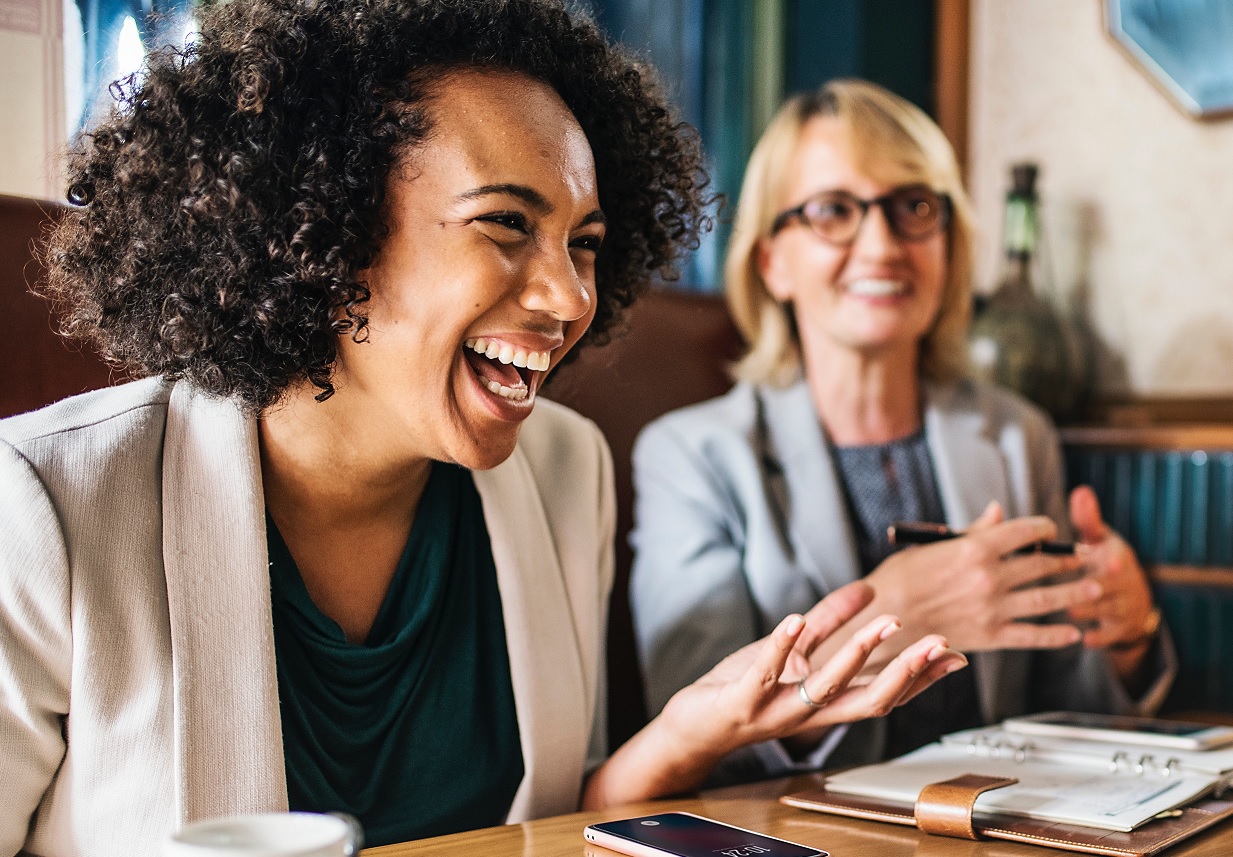 23 May Creating a mentally healthy culture

While it is now common for workplaces to strive for workplace well being, the role of culture is sometimes overlooked. In reality, workplace wellness programs including gym memberships, step challenges and flu vaccinations pale into insignificance when compared with the effects of workplace culture on the well being of staff.

What is a mentally healthy culture?

Here we’re not talking about a workplace that recognises and supports people with mental illness. That is important in its own right and has been discussed extensively by beyondblue and others. Instead we are talking about a culture that supports everyday ongoing health for all employees – the 20% or so who may have mental health issues but also the 80% who have no mental health issues but who can still find their wellbeing, and satisfaction with life, significantly affected by a poor workplace culture.

We define a mentally healthy culture as an honest, open environment where conflict, workload and stress are actively managed and not ignored or allowed to fester. Openness and honesty are important because a “high trust” culture can only be created if people believe that what they are being told is the truth and that there are no hidden agendas. It is this kind of environment in which people perform at their best.

Active management of conflict and stress means firstly monitoring and assessing how much of it is occurring. Second it means consistency – leaders modelling the behaviours that will lead to low levels of unhealthy conflict and stress. Thirdly, it means taking action when conflict or stress are becoming unhelpful.

It is important to note that both conflict and stress can be good in the right context and the right amounts. Conflict over a task (rather than a relationship), where two people in a team debate the right way to do something, is shown to lead to better outcomes overall. And “good” stress is the rush of adrenaline you feel when presenting a big new idea to a client or the excitement of working with a team to achieve a goal. Without some stress in our lives we quickly become bored and unmotivated. But we have all experienced times when those helpful and motivating conflict and stress situations slide into unhealthy negativity, anxiety and a feeling of being overwhelmed.

As a leader, how do you monitor the levels of conflict and stress and how do you tell when they are becoming unhealthy?

As a leader, how can you change an unhealthy culture?

This is the million dollar question and it does not have an easy answer, nor will a one-size-fits-all approach work for every company. However, a few things that are necessary ingredients are:

By being honest and transparent with people, while also caring about their welfare, you create a culture of trust. Your employees will feel that they know where they stand and that they too can be honest and open about themselves. This is a guiding step towards a mentally healthy workplace and will have positive effects for individuals and the organisation that last for years. 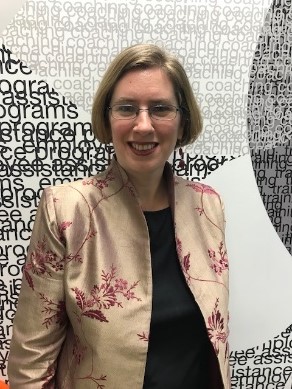 Jenny has been the CEO of Converge International since 2016. Converge is one of Australia’s largest mental health providers to Australian workplaces, with services that include EAP, training and consulting and with a portfolio of clients in every Australian state and territory. A former Dean of the Melbourne Business School, University of Melbourne, Jenny has more than 17 years of experience in executive education and 15 years of experience in leadership roles. Since 2007, she has been a non-executive director of businesses in the finance, retail and services sectors and has served on the boards of many not-for-profit organisations.

Jenny’s academic speciality lies in executive decision making. Her more recent experience in the delivery of mental health solutions to organisations has given her additional insights into organisational culture, stress, individual psychological biases and their effects on decision quality and organisational implementation of decisions. Jenny has worked as a consultant and has been involved in customised executive leadership programs for many clients including Leighton Contractors, CSR and Abigroup. She is a highly acclaimed presenter with consistently excellent feedback focusing on her ability to make complex concepts understandable and applicable. In 2015, Jenny developed and led the University of Melbourne’s first Master’s program in Business Analytics. In addition to facilitating formal education programs, Jenny has been involved in coaching and mentoring many executives and emerging leaders and has facilitated strategy and planning sessions for both Boards and executive teams.