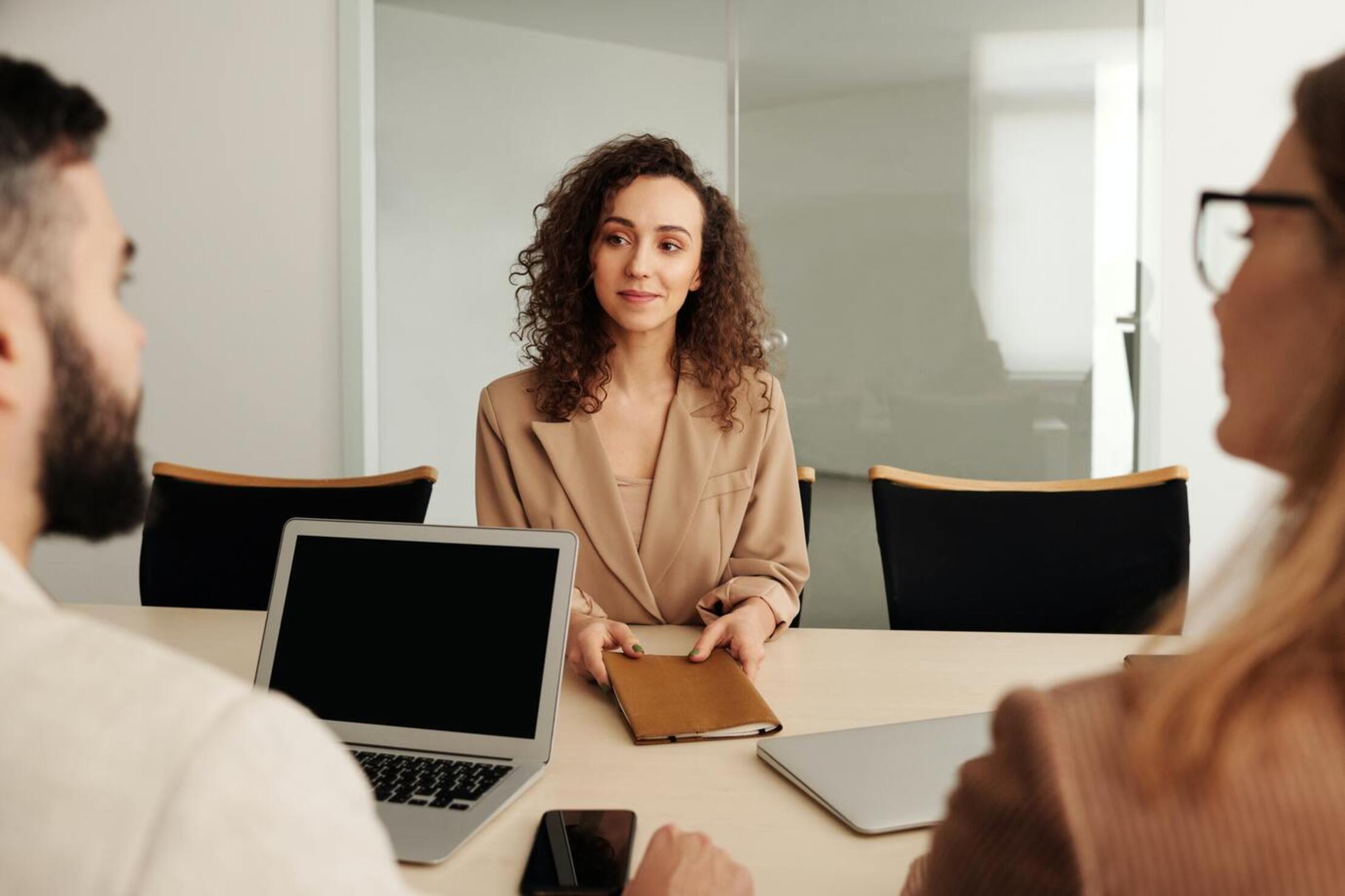 Unconscious bias often occurs when an interviewer makes an unfair judgment on a candidate without realising it.

Common sources of unconscious bias include:

• The Halo Effect: The interviewer is biased by their first impression of the candidate. Candidates who make a good first impression by being charismatic, friendly, or easy-going can often gain an advantage and appear more suitable for the position than they are.
• The Contrast Effect: The interviewer is biased by the performance of the previous candidate they interviewed. For example, an average candidate may appear more suitable for the position if they are interviewed following a below-average candidate due to the contrast in performance between the two.
• Confirmation Bias: The interviewer subconsciously seeks out information during the interview that confirms their beliefs and attitudes. Let’s use an example of an interviewer recruiting for a management role who believes men make better leaders. They are more likely to use the interview process as a way of confirming this opinion rather than as a way of properly vetting the candidate – in essence, they have already disqualified the female candidates and will not give them a fair chance even if they are better suited to the role.
• Conformity Bias: This can occur where you have several recruiters interviewing the same candidate, and most of them have formed the same opinion. Interviewers who disagree with their opinion may be less likely to voice this out of pressure to conform.
• Personal Similarity bias: Interviewers are biased toward viewing candidates similar to them more favourably.

Unconscious bias matters because it distorts the interviewer’s judgment and makes it harder for them to objectively select the best candidate. Even if they are aware of these biases, they can still have a powerful impact on the decision-making process.

Firms that rely on candidate interviews as the main selection method will therefore end up with a workforce of predominantly adequate and not yet competent employees.

This can cost millions of dollars in lost productivity and engagement. It also costs the candidate – those that get hired as a result of interview biases may not actually be a good fit for the role and will be less successful and engaged in their new job.

The best way to avoid this is to incorporate a JobFit psychometric instrument into the recruitment process; it is important to ensure that the assessment you use is fully validated and normed and measures candidate “fit”. These provide clear cut, objective measurement of how a candidate thinks, how they behave, their interests, and how well they fit the position. They have been proven not to discriminate on candidate’s gender, age, culture or race, which promotes further diversity within your organization.

If you would like to learn more about how to remove unconscious bias from your selection process and to consistently select the best candidate, please contact Michael Mancinone. With a Master of Industrial & Organisational Psychology and past operational experience within enterprise, SME and NGO organisations, Michael will be well-positioned to offer insights and advice on how to maximise your people capital.

Most importantly, he has an absolute passion for assisting management teams to deal with workplace stress issues and the effective management of Millennials; two of the most pressing concerns we have identified facing management today.

If you would like to arrange for Michael to review your current people capital processes and strategies please email michael@peoplogica.com with your contact details.