Time Out! Stop Wasting Your Time Trying To Build A Company Culture 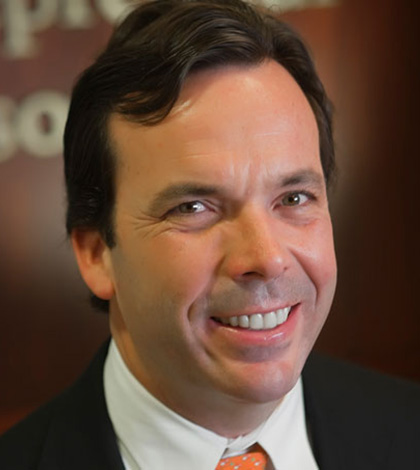 24 Jun Time Out! Stop Wasting Your Time Trying To Build A Company Culture 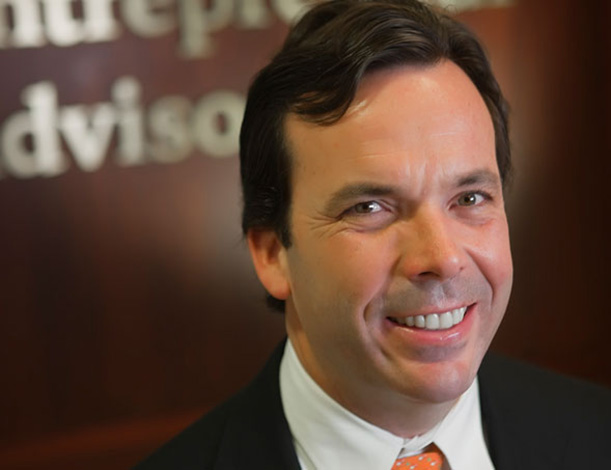 I am calling a “time-out” on the reading of any more articles, books, or publications on the subject of company culture. I can’t take it anymore. My brain’s bilge pump that normally filters out useless information has runneth over with this fantasy that culture comes first and trumps strategy, systems and everything else under the sun when it comes to creating a company. As someone who cultivated a company culture that overcame fast growth chaos, Fortune 500 competitors and frequent mistakes in our race to change an industry, I will tell you most of the stuff on culture is just flat out wrong in a fundamental way.

Too many management consultants and some in academia write about company culture like it is some kind of HR paradise or Frankenstein management science that you can concoct in a lab. Their basic premise is if you first build a culture like I guess you would Legoland, employees work and live happily ever after like a Mary Poppins fairy tale. Not only is this wrong, it is not even close to the right order of how a culture emerges in the growth of a company. Don’t get me wrong; I am big on culture. But it takes less than 5 seconds to explain what culture is. Culture is how the work gets done, period, end of sentence. And yes, I mentioned work and culture together in the same sentence – isn’t this an interesting concept? Well, that is exactly why a “time-out” is needed on culture.

We need a time out ref!  (Photo credit: Brandon Giesbrecht)

Let’s regroup with a real world example.  Internet shoe retailer Zappos is considered to be a company with a cool, smart and fast culture.  But before they had a culture, they had to figure out how to get the shoes shipped fast and accurately and keep customers and employees happy.  To get that work done, they recruited the right people – which in turn created their culture.  It is in that order – work, people, and then culture. I visit entrepreneurs and CEOs who read this culture stuff but don’t yet know exactly how to get the work done in a world class way. They are hoping culture will take care of that work thing – but it won’t. Cultures are born from the work and people and are not built like a Disneyland Park.

I was involved as an advisor with the sale of a fast growth enterprise to a huge public company. The first day after the sale, the corporate “HR lady” (her words, not mine) showed up at the fast growth company and asked everyone to go outside.  She handed each person a helium balloon and then blurted out “release and let go of your old culture,” thinking that watching the balloons float away would somehow bring in the new culture. Geez Louise! What this showed is how silly the culture thing has become. At lunch, I asked the “HR Lady,” “What is culture?” After a long-winded HR explanation, she said, “I don’t think you can ever define what a company culture is.  It’s a journey that has no end.” Wrong again.

Oh yes, you can define a culture quickly.  Just go look at two things: who has been fired and who has been promoted.  If you have to move fast to get the work done, the fast and furious move up the ladder and breed the culture.

Know the shared values around the mission of the work, hire people who can get the work done, and the culture will come.  I will give you the 8 attributes of people who thrive in a fast-growth culture.  Don’t pay so much attention to each attribute title, as they could fit into many different types of cultures.  What defines each attribute is what really counts in a fast growth culture.

Communication – When people are throwing things, you can communicate calmness and clarity.

Impact – “Give me the ball when the game is on-the-line” mentality.

Curiosity – You read and live outside your comfort zones. You may go to NASCAR and the Russian Opera in the same weekend.

Innovation – You understand desperation drives innovation so you’re willing to keep trying and failing.  You are visible and relevant.

Courage – You’re willing to object when the company is going in a direction that conflicts with shared values, but you will march on when the decision is made.

Passion – You passionately identify root causes to solve problems and get beyond treating symptoms. Passion is more than cheers and tears.

Selflessness – You put the company first, every day.

When you find people that excel in these areas, challenge them to change the world and let them grow. Otherwise, they will leave the company like a helium balloon.