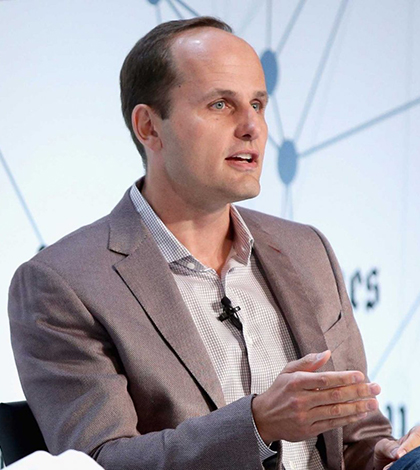 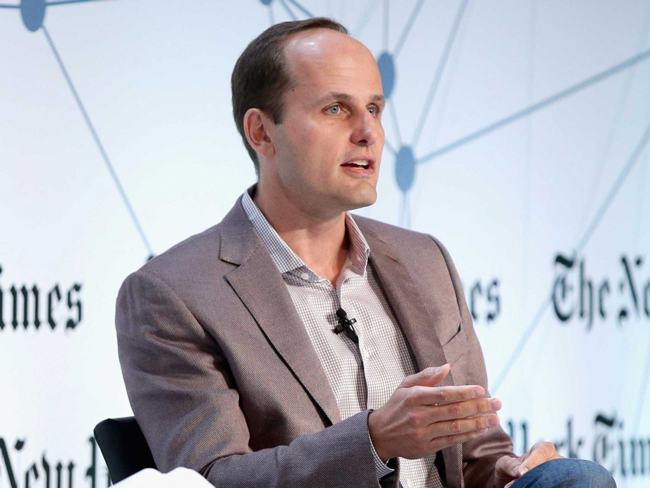 Since joining Google as its senior vice president of People Operations in 2006, Laszlo Bock has seen the company transform into a powerful global company, growing from 6,000 employees to nearly 60,000.

With his team, Bock developed management strategies to make Google one of the most desirable places to work for top tech talent, he writes in his book, “Work Rules!“

This approach has helped Google become one of the happiest companies in America.

Here are Bock’s top 10 management tips, which he’s used at Google and recommends you bring to your workplace:

1. Give meaning to your employees’ work.

Your company cannot achieve constant growth if your employees work simply for a paycheck or if your company wants only to become a market leader. The work needs to be connected to a higher purpose.

It’s why Google proudly has a mission statement that is impossible to achieve, Bock writes. By finding employees who want to passionately “organise the world’s information and make it universally accessible and useful,” Google is committing itself to a moral rather than a business goal, and one that must constantly be pursued.

As a manager, you should help guide your employees’ progress and evaluate their performance; you should not micromanage, excessively monitoring employees to the point of trying to do their work for them.

This level of trust should work both ways, Bock says. Google has semiannual performance surveys for employees to anonymously rate their managers, and managers are strongly encouraged to discuss the results with their team.

3. Only hire people who are better than you.

Bock says his approach to hiring is to never compromise on a high standard of quality, regardless of the situation. Find someone who can do a certain job better than you could.

“A bad hire is toxic, not only destroying their own performance, but also dragging down the performance, morale, and energy of those around them,” Bock writes. “If being down a person means everyone else has to work harder in the short term, just remind them of the last jerk they had to work with.” A Google employee rides a bicycle through its Mountain View campus.

If the only time your employees hear feedback on their work is annual or semiannual performance reviews, they will begin to associate criticism with failure, which can hold them back.

Bock suggests regularly speaking with your employees about their work, and keep performance reviews strictly relegated to annual goals and whether or not they were met. “If you’re doing this well, the performance discussions will never be a surprise because you’ll have had conversations all along the way, and the employees will have felt your support at each step,” he says.

5. Pay attention to your best and worst performers.

If you had to put your employees on a bell curve, pay close attention to the outliers on either side, Bock recommends.

Determine what makes your best performers excel and have them teach their skills to the rest of the team.

And look at your worst performers. Remember why you hired them, and then determine if the role they’re in simply isn’t tapping their talent or if they turned out to be a bad fit for the company. If it’s the former, give them a chance to excel with new responsibilities; if it’s the latter, let them go for not only your team’s benefit, but theirs as well.

Bock says that many of Google’s famous perks are either free or relatively inexpensive. For example, there’s no need to invest in expensive training programs that aren’t guaranteed to be effective to scale. Instead, use your best employees as teachers, as mentioned above, and invite other guest speakers that are friends of the company.

Save your heavy expenses for the perks that really matter, like health benefits and retirement plan matching contributions. To Google, this also means paying a high price for free lunches and shuttle services, which they have found to be significant enough to employee well-being that they are worth the money.

To understand the logic, think of it like a professional baseball team. The Detroit Tigers, for example, pay Justin Verlander $US28 million because he’s a Cy Young Award-winning pitcher that they don’t want to see on the roster of another team.

Google has the luxury of a massive war chest to recruit the best employees away from rivals, but Bock says that the same logic should apply to smaller companies.

8. Nudge your employees in the right direction.

If, for instance, you’d like to encourage more collaboration among your employees, you could begin sending team-wide emails pointing out individuals’ successes and ask for ideas on how to build off them.

You will make mistakes as you try to improve your team’s performance. If you’re going to try an experiment, be transparent about your approach with your employees.

“That will help transform them from critics to supporters, and they will extend you more benefit of the doubt if things go awry,” Bock writes.

It’s important to realise that there is no such thing as a perfect team workflow or office culture, and that you will continually need to experiment and innovate. This doesn’t need to feel like a chore, Bock says.

“What’s beautiful about this approach is that a great environment is a self-reinforcing one: All of these efforts support one another, and together create an organisation that is creative, fun, hardworking, and highly productive,” he writes.