Were you born to lead? 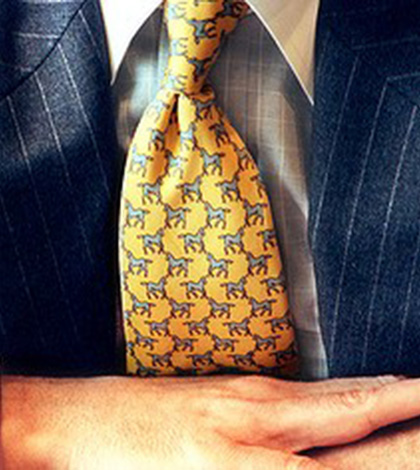 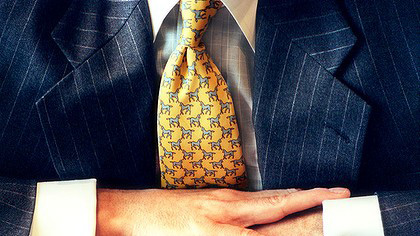 The nature/nurture side of leadership.

It’s a debate as old as Plato’s Republic, which articulated the concept of ethical leadership back in 380BC. Are talented leaders born that way, or do they become brilliant as a result of guidance and development? It’s the kind of question that’s been asked a million times by now, but since I can’t recall it ever appearing on a Fairfax masthead, I thought I’d raise it here to get your views.

(First, a disclosure. I run a business that exists solely because it believes in the nurture side of the nature/nurture debate. So, for the purposes of today’s article, I’ll remain neutral by sharing three of the strongest arguments from both sides, and then leave it to you to decide.)

Last year, five universities, including Harvard and the London School of Economics, published the results of an intriguing study conducted on twins. They identified, for the first time, a leadership gene. (In case you’re wondering, it’s rs4950). Their research discovered people with that gene are more likely to be leaders. But the precise influence of rs4950 is not yet known. What’s clear, however, is that it’s there and significantly related to leadership.

In 2012, another study was conducted on twins, this one by the National University of Singapore and Arizona State University. The researchers found that, yep, genetic similarities are present among many leaders. But, more importantly, the type of leader one becomes – known academically as ‘transformational’ – is far more hereditary. Transformational leaders are charismatic, inspirational, energetic and high performing.

Finally, a study two years ago conducted jointly by several institutions, including the University of Melbourne, focused on ‘emergent’ leadership, which is when an employee has influence over others as though he or she were a formal leader without actually being appointed as one.

This time, again, twins were studied – more than 12,000 of them – with gender differences the main focus. The researchers found, much like the other two studies, a genetic connection. But, for women, that genetic influence mysteriously seems to be strongest during their child-rearing years. Conversely, for men, the influence is linear throughout their working lives.

Just over a decade ago, researchers at Sonoma State University tracked the progress of 281 senior leaders over a six-month period as they engaged in executive coaching. Their effectiveness was measured via 360 feedback, which is when you receive ratings and comments on your performance by colleagues, bosses and employees. The conclusion of the study was that the coaching increased leadership effectiveness by a whopping 60 per cent.

A couple of years later, a meta-analysis on leadership development was published by scholars at Louisiana State University. A leadership development program is usually a combination of learning techniques, such as group workshops, one-on-one mentoring, workplace assignments, on-the-job experiences, and so on. The researchers analysed the results of 83 separate studies that had been conducted over the previous two decades.

And lastly, a joint study in 2006 by Griffith University and the University of Lancaster looked at the ways in which leaders grow within the one organisation. What they found was that leaders often learn through informal means, which commonly include observing other leaders they perceive as role models.

Critically, the leaders in the study felt as though their ability to lead was an ongoing learning process shaped by continuous experiences. In other words, leadership was a skill to be developed gradually over time as opposed to an innate characteristic that comes naturally.

So, what do you think? Are leaders born or are they made?