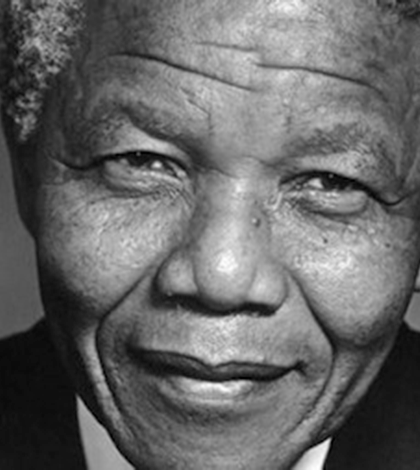 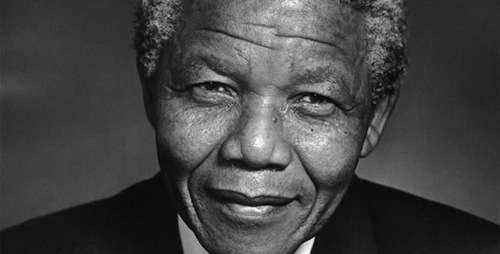 Last week, the life of world leader and man of peace Nelson Mandela came to an end. However, his legacy will live on forever – in his home of South Africa, and abroad.
Mandela displayed tremendous leadership qualities. What can HR and business leaders learn from this man’s actions and attributes?

Do not retaliate through escalation
While situations as extreme as the ones faced by Mandela simply do not occur in the corporate world, business leaders and HR should still take note of the calm and rational responses he made to situations, such as the assassination of black leader fighting for equal rights, Chris Hani.

Paul J. H. Schoemaker, research director at Wharton University’s Mack Institute for Innovation Management, highlighted Mandela’s response – again, before his rise to presidency – to the assassination. The event resulted in anger sweeping much of the country’s black population, who wanted revenge against the racist government. Sensing this, Mandela gave a speech which called for unity of blacks and whites to stand together against violence.

Such a response highlights the need for leaders to remain calm in the face of extreme situations, and to act with rationality and not out of pure emotion. To respond to a situation in an escalated way will only cause the problem to grow – the ability to remain calm and adopt a reserved response is a key asset of any leader, and HR must foster such a culture within the workplace.

Stand for the greater good, not for personal gain
Mandela announced during his 1994 speech following his election as president that he would not stand for a second term, despite that being possible under the constitution. Schoemaker accredits this with Mandela’s understanding that – despite progress – much of the business, legal, social and educational institutions needed to keep the country afloat resided in the white minority population, many of whom were leaving the country.
“Never, never and never again shall this beautiful land experience the oppression of one by another…. The sun shall never set on so glorious a human achievement,” Mandela said during his speech.

Schoemaker stated this was a move by Mandela to signal his representation of all South Africans, and a need to rise above all past injustices and to focus on a shared and democratic future.

The understanding of the greater good for the organisation over personal status or overt self-belief is something that all leaders should understand – knowing when to step aside is an important part of leading and being part of a team.

Listen and learn
Steve Denning, author of The Leader’s Guide to Radical Management¸ recalled in a Forbes article his meeting with Mandela in 1991, prior to his election to Prime Minister. The meeting was with Mandela, Denning, the other members of the African National Congress’ (ANC) leadership team, and Lew Preston, the then-president of the World Bank.

In the meeting, Mandela acted primarily as a mediator. When asked how everything was going, he turned to one of his associates and asked him to speak. The associate spoke primarily in Marxist and Leninist views – detailing a need to nationalise the private sector. This indicated the economic policies of the ANC, which the World Bank feared would lead to economic disaster akin to other parts of Africa.

Preston did not respond, instead turning to Denning, who reportedly spoke in vaguer terms regarding the need for development, the flow of money, the necessity of education, etc.

Mandela listened and smiled throughout all of this, and later asked if there was a way to arrange a secondment of his staff to the World Bank so they could understand ‘what was going on in the world’ – as they had been isolated for too long, and needed to see what was going on in the rest of the world and learn.
This resulted in a complete shift in the ANC’s economic policies – Mandela’s openness to new ideas and willingness to learn from others ensured the success of South Africa following his election to government.

This highlights the need for all business leaders and HR to be open to new ideas and willing to learn from others. Having a vision is great, but becoming too invested in one’s own views can lead to problems down the track, so leaders must always be open to the thoughts and opinions of others.