Coca-Cola Enterprises puts the fizz into its talent management 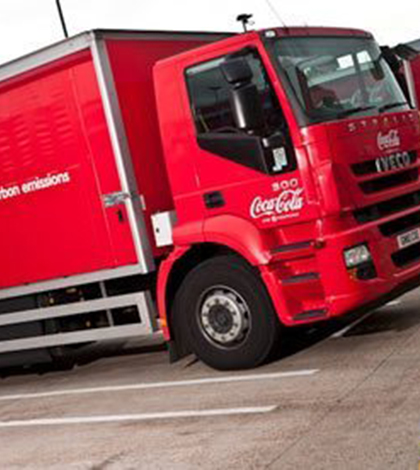 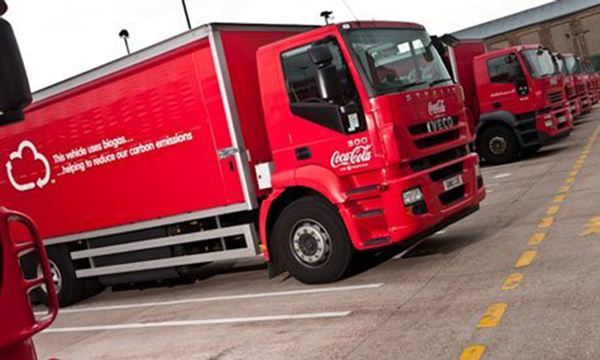 Although Coca-Cola Enterprises has a very close partnership with the Coca-Cola itself, the two should not be confused.

Whilst Coca-Cola is responsible for corporate strategy, innovation and brand development, Coca-Cola Enterprises (CCE) is in charge of the production and distribution of products.

CCE in Europe is pulling in over $8 billion in revenue a year, has 12,000 employees and 17 manufacturing facilities. And of this workforce, 60% are blue collar, 25% work in sales, with the rest working as part of global functions.

Speaking at an SAP event in London this month, CCE’s manager of HRIS production and support, Lisa Schendelaar, explained how she is implementing a HR strategy for the company’s European function, where she is using SAP SuccessFactors to standardise processes and coordinate delivery across country.

“Underlining this is a simple, flexible and agile approach to simplify and streamline our tools and processes to deliver an easier, faster, more reliable experience.

Before 2009 we did have HR processes, but they were not consistent across countries, they were done on pieces of paper, separate Excel spreadsheets, were difficult to track, difficult to keep consistent. So in 2009 we started working with SuccessFactors.”

To get to a consistent view of CCE’s workforce, which achieves the goals outlined above, Schendelaar and the team has been working through a roadmap with SuccessFactors. It started in 2010 with performance, goals and succession, which helped it to standardise the company’s performance data. 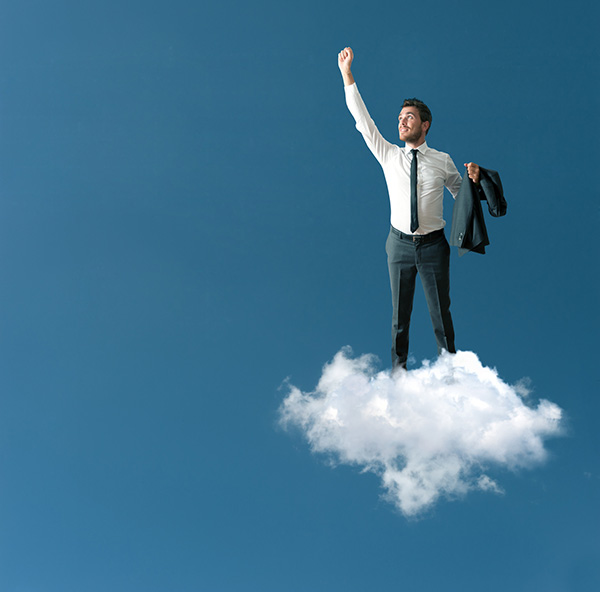 Following this, in 2011 CCE implemented workforce analytics, which helped it track all of its performance tools and pay. It has approximately 60 active users, both from the reporting team and from HR business partners.

In 2012 it then added learning, which is part of the CCE Academy, and employees have now taken over 140,000 courses using these tools. In 2013 it then added compensation, with 1,750 managers now processing this.

CCE’s roadmap intends to get all of its HR functions into the cloud, which will be based out of a SuccessFactors’ data centre in Amsterdam (it had previously been Arizona, but it has since moved all data to Europe for legal reasons). Schendelaar said:

“There has been a big Impact on our internal HR centre of expertise. Our focus is more on strategy rather than operations. And as a HR function it gives us an increased level of credibility at a board level. The performance management is better, it’s easier for an employee to go in and know how they can develop in their career and a manager can go in and see how they can develop a team. They can all see each other’s goals.”

As evidence of this, Schendelaar said that CCE’s typical HR cycle will see employees set their objectives in Q1, which are worked on throughout the year. In addition to the end of year review, there is also a six month mid-year review to see how the workforce is progressing.

Schendelaar said that at this year’s mid-year review a total of 11,500 forms were launched, out of 12,000 employees.

However, she believes more can be done to get to all employees involved and is now piloting the use of iPads in the factories, as opposed to desktop computers, in an attempt to make it easier for the workforce to log into SuccessFactors. Not only this but Schendelaar also wants to push ahead with mobile and increase the number of HR functions available on an employee’s phone. 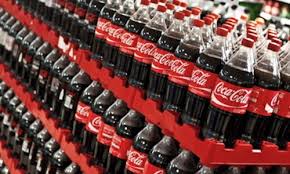 At the moment CCE is just using mobile for leave request and approval, but will soon move towards full use of performance management.

“Almost everyone in the business is included in this, even our harder to reach employees working in the factories. Since we have SuccessFactors it’s been a lot easier for people to go in, it’s a real one stop shop for them to put their objectives in and do it all in the same tool.”