73% of marketers seek ‘reinvention’ but held back by organisational inertia 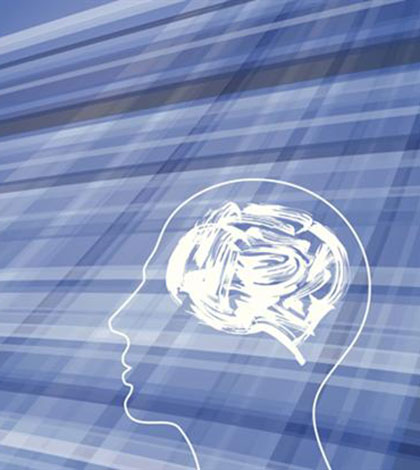 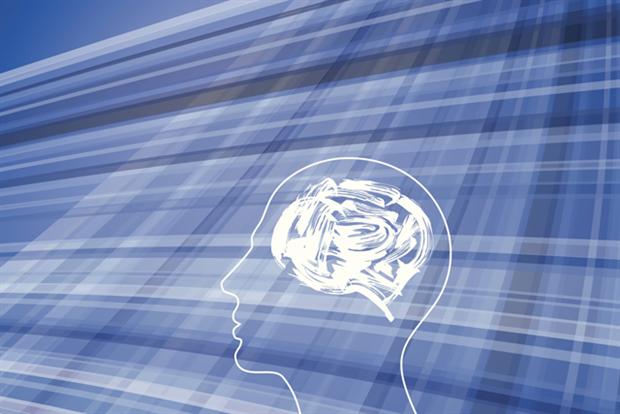 Nearly three-quarters (73%) of European marketers believe they need to reinvent themselves to succeed in an increasingly digitised marketing landscape, according to research from Adobe.

However, a number of obstacles to achieving this were listed, with over half (58%) of marketers citing the need for organisational change, 30% blaming lack of training in new skills, and another 30% blaming confusion over roles and responsibilities, as well as a resistance to trying new programmes.

The research, which is being unveiled today at Adobe Summit EMEA, The Digital Marketing Conference, also found that more than two-thirds (68%) of marketers reckoned marketing has changed more in the last two years than in the previous 50, while just over half (54%) expected their roles to change in the coming year.

European marketers know their world is changing at an incredibly rapid pace, but they don’t feel empowered to reinvent themselves and their work.

More than 350 marketing professionals from the UK, France and Germany were quizzed by Adobe, which has published its findings in a ‘Digital Roadblock: Marketers Struggle to reinvent Themselves’ report.

While respondents expressed frustration with their employers’ reluctance to implement change, 79% of UK marketers felt more confident about adapting to change on a personal level, compared with 69% of German marketers and 69% of French marketers.

Quizzed about how well equipped they felt to reinvent their own skills, 74% of UK marketers voiced a stronger degree of confidence than their German and French counterparts (72% and 61% respectively).

When asked to identify the most significant drivers of change, 65% of marketers pointed to the proliferation of channels and platforms used to reach audiences, followed by finding new ways of engaging customers (59%) and new technologies for analysing marketing effectiveness (54%).

Mark Phibbs, Adobe’s vice-president of marketing for EMEA, said: “European marketers know their world is changing at an incredibly rapid pace, but they don’t feel empowered to reinvent themselves and their work.

“This is a wake-up call for business leaders – success in the digital age is not going to happen until marketing teams feel they have the training and organisational support they need. It’s critical to get these investments right. Companies that can’t evolve fast enough are going to get left behind.”