Women more likely to be criticised in performance reviews 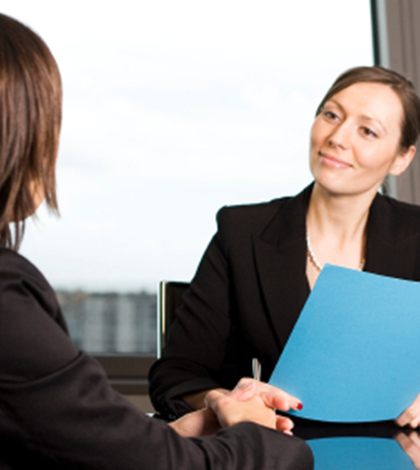 19 Sep Women more likely to be criticised in performance reviews 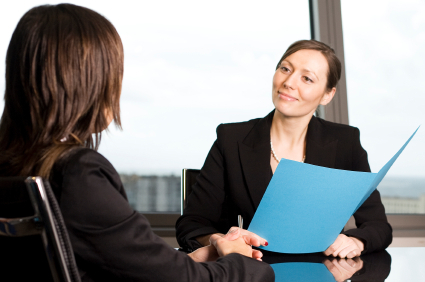 Does employee gender influence the kind of feedback you provide in performance reviews?

You might not think so, but a recent survey has shown that managers in technology companies tend to talk differently to female employees than they do to males workers.

In a Fortune article, author Kieran Snyder asked male and female tech employees to share their performance reviews for a study to see whether the reviews’ content or tone differed based on the gender of the worker.

She collected 248 reviews from 180 people, 105 of whom were men and 75 women. The reviews were from 28 companies of various sizes.

On the flipside, 81 men received only constructive feedback, compared with 23 women.

When it came to the type of the feedback in the reviews, 94 women were criticised, while 13 were given feedback without criticism.

When it came to men, 83 were criticised while 58 were not.

That kind of criticism – employees being told to watch their tone or stop being judgemental – only showed up in two of the 83 critical reviews received by male employees, but was found in 71 of the 94 critical reviews of female workers.

Snyder’s study also found that the gender of the manager doing the review did not make a difference to the nature of the feedback.

She wrote that while her data may not be completely scientific, the “directional indication is striking and calls for further investigation by managers and HR departments”.

Her survey isn’t the first to come across the different language used to describe male and female employees – ThinkProgress reported that a study by linguist Nic Subtirelu of publications and media between 1990 and 2012 found that women were called “pushy” twice as frequently as men and “bossy” nearly three times as frequently.

“This is a call to action to bring the same rigour to the review language itself.”