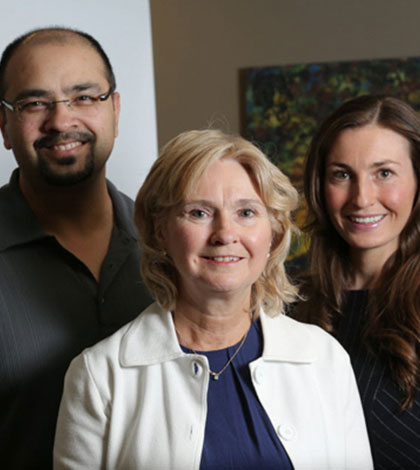 13 May On-boarding critical to retention 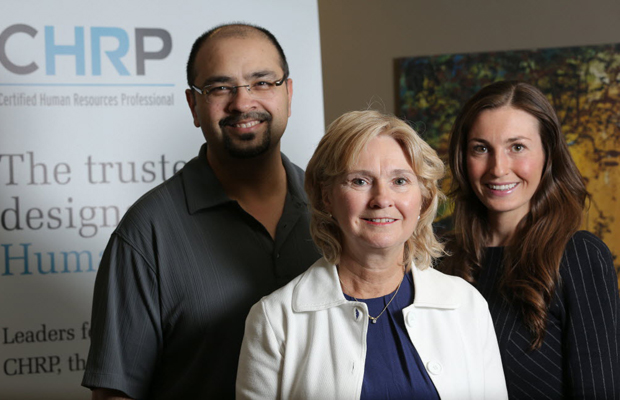 The process of starting a new job is becoming less likely to involve sitting at a desk with an orientation binder for a day and more likely to occupy a lot more time and in-depth coaching, especially in labourstarved Alberta.

A recent human resources report on the labour market in Alberta indicates resignations are high – and only expected to increase – while many professionals flock from job to job in search of higher pay and incentives.

The process of onboarding an employee – learning the ropes, getting coached, achieving measurable targets – is now a competitive advantage, according to industry professionals.

“It’s not just something you do the day the person shows up on the job,” explains Janet Salopek, president of Salopek and Associates in Calgary.

“If you put an onboarding process in place, you’re going to develop a corporate culture that’s more engaging and you’re going to have people that stick around longer (and) reduce the amount of resignations,” adds her business, partner Amanda Salopek.

It also results in increased productivity and lower overall recruitment costs, which are pegged at about $18,000 on average for a new hire when you consider the cost of recruitment, training, salary and other benefits, according to the report.

“When that happens you get that person in and what should start is on-boarding,” he said. “That’s the brand you’ve promised and that’s what on-boarding really is: delivering on the promise.”

Despite the fact 63 per cent of companies report being open to some form of partial retirement for older workers, only 25 per cent have any kind of formal retirement planning policy in place.

The average length of time to replace a seasoned executive is six months, compared to one month for other professional workers.

In Alberta, hiring confidence remains highest in the oil and gas industry (61.8 per cent), followed by small businesses (60.1 per cent) and medium-sized enterprises (59.3 per cent).

However, it has become a norm for the oil and gas industry to expect high levels of turnover, from engineers to the skilled trades.

“It’s amazing how it’s been normalized (that) there is between 40 to 50 per cent turnover – that’s considered normal,” Bandali said. “It’s a normal cost of doing business.”

Organizations have been “cannibalizing” themselves for years spending money hand-over-fist to continue the recruitment machine that keeps them afloat.

Few have developed comprehensive HR strategies to adequately deal with those realities.

“Where are the shareholders saying that, you know what, the biggest costs on our books is our people and it’s normal for us to experience that (turnover)?” he said.

Money isn’t all that matters, though. Bandali said that when a worker gets the “Sunday night blues” – essentially dreading showing up at work on Monday morning – that’s where corporate culture and all the things aside from getting paid matter most.

“You want people excited and engaged about coming to work,” he said.

“A retirement policy gives people an option (to) stay within a company and retain that expertise,” she said. People working in many high-demand occupations have a lot of choices and it appears they’re using them. About 62 per cent of employers turn to outsourced recruitment companies to find the top talent they’re looking for and it carries a big cost.

The benefits of solid onboarding also include increasing the longevity and profitability of the company – a bottom-line fact that most business leaders can appreciate.