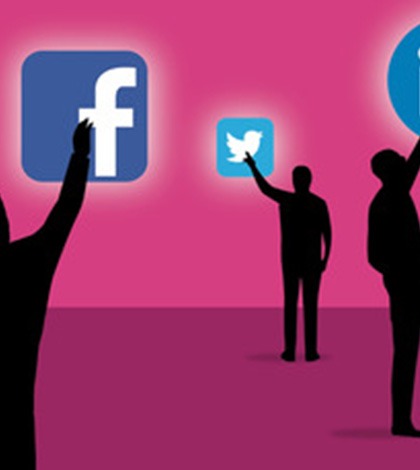 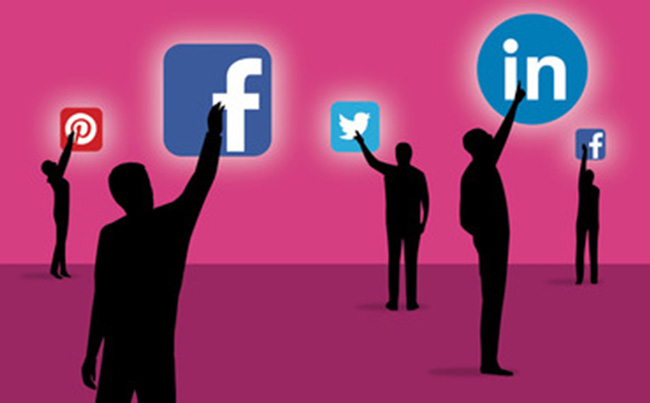 Enterprise social networks (ESNs) are becoming increasingly popular among larger organisations, but how can HR encourage employees to engage with them?

In an era where people of all ages are increasingly comfortable with the concept of social networking – using sites such as Facebook or Twitter to share status updates, pictures and other information – it is perhaps no surprise these tools are becoming widespread in the workplace. On the face of it, enterprise social networks (ESNs), usually confined to people who work for that company only, should herald an age of greater collaboration, more sharing of ideas and an easy means for managers and employees to find information, skills and experience within the business.

HR has an important role to play in facilitating such networks, partly because of the various people-associated benefits and risks but also due to the potential advantages for the function itself. “Enterprise social networks can be an incredibly useful tool for HR, particularly when it comes to recognising employees,” says Derek Irvine, vice president of client strategy and consulting at Globoforce. “These internal networks can be used for organisation-wide, peer-to-peer recognition, and allow all employees to recognise others for their contributions.” Other uses include celebrating work anniversaries and logging individual successes, he adds.

The challenge with any such network, though, is getting enough people to use it effectively. “A commitment to a social network requires a critical mass of users who will actively use it on a regular basis,” points out Aleksej Heinze, co-director of the Centre for Digital Business at Salford Business School. “If that is not there, the chances are it will be out of date and feel like a waste of time for anyone involved.”

This was something David James, founder of learning network WeCommend, discovered the hard way while working as director of talent, learning and organisational development at a multinational media company. Here, the team developed a network using Yammer, which the business had already implemented, hoping it would develop into an interactive forum for employees.

“When I left only about 140 employees out of 4,500 had actually signed up to it, and there was minimal interaction,” he says. “The main lesson for me was that unless there’s a real purpose and it’s going to solve a true problem, then it’s going to be nigh on impossible.” With hindsight, he believes the business should have worked with a group of employees to identify what they would find useful in such a network, and have designed a system around that.

When printing firm Brother UK implemented Yammer two years ago, with the aims of making it easier for people to share information internally and cutting down on the number of emails people received, ensuring there was a compelling reason to use the system was a priority for Louise Marshall, infrastructure and shared services director. “The key to the success of any kind of social network is being very specific about how you want people to use it,” she says. “We said anything that’s relevant to an individual or a very small group would continue to be done by email. But then anything else is done via Yammer.”

This gave people a reason to start using the system, she says, which has now evolved to host other groups and for less serious purposes such as sharing pictures of the Christmas party. From an HR perspective, the team is currently developing a peer-to-peer nomination system and is even looking to use it as a recruitment tool, with a landing page featuring videos from company directors.

Where there is a mandate to implement such a system, having senior leadership backing is essential. When TCS UK & Ireland rolled out its own Knome system, which now connects 350,000 employees across 48 countries, the HR team launched it in three phases. “In the first phase we launched it to the 500 most senior leaders and they began [interacting with] the blogs and taking part in discussion boards,” recalls Nupur Mallick, HR director.

“In phase two we opened it to 5,000 people who we had identified as being very active with external social media platforms, and then they started engaging and connecting with each other,” she adds. “It meant that when it finally opened to all employees they saw a lot of communication already there and that it was a fun place to be. It was an active platform of 6,000 people, communicating and talking, not a blank platform.” The system also features a gamification element, where individuals compete to receive Karma points (which can be exchanged for cash vouchers) for blogging or commenting, helping to create further traction.

Publishing company Pearson also adopted a soft launch approach when it rolled out its Neo platform, based on social networking software Jive. “We invited a selection of our HR colleagues and handpicked some marketing and communication colleagues to be the first to go into our community,” recalls Kim England, global community director. “The staff started to build some of the content, and they were given free rein to invite colleagues.” This was followed by a marketing campaign designed to raise interest in the platform before it went live, before a hard launch that ran alongside the CEO visiting as many offices as possible to talk about the company’s financial performance.

That was around four years ago, and since then the platform has continued to attract users, particularly around learning and development opportunities and tips for managers, as well as becoming the go-to place for company policies, including for new joiners. “It really helps to pull people together and make them feel part of the organisation,” says England.

As at TCS UK & Ireland, competition had an important role to play when software business Virtusa developed the V+ platform three years ago, after an employee engagement survey revealed a strong desire for such a package. Here, the initial adoption was around 60% of the employee base, but this has since risen to 100% partly due to the use of “leader boards”, says Sundararajan Narayanan, global head of HR at Virtusa. “We had a monitor in every office, which shows how adoption is going at a centre, project, account and function level, and when you show these levels of data everyone wants to lead,” he says.

This continued after the initial rollout too, with countries competing against each other as well as managers and leaders. “We had a leader board for our leaders every month,” recalls Narayanan. “Have they posted something? Does their post have likes? Do they have messages around it? That competition helps drive a lot of behavioural change.”

Often though the initiative for such systems comes from employees themselves. This was the case with the MEME system at HCL Technologies, which is used by around 88,000 employees out of a total of 100,000. “Our employees themselves said they wanted to build an internal social network using the energy that Facebook has created in their personal lives,” says Prithvi Shergill, chief human resources officer. “That was about three or four years ago. We were a little hesitant about it but the employees went ahead and developed it.”

As a result, usage was less of a problem here, but the challenge has been to evolve it from a purely social tool to one that also has a business purpose. “Now it is moving more to a channel of communication,” adds Shergill. “There are various ways we use it but I would say the biggest are around communication, career management and ensuring that we connect with employees, and that they have a constant ability to reach out to somebody on the HR team.”

Those who have been through the process have other nuggets of advice too, based on hard experience. James cautions against over-reliance on so-called “digital natives”: the millennial generation that has grown up surrounded by such social technology. “I put this in the hands of my administrator and the interns that we had, thinking that they’d know what to do,” he says. “But more often than not they knew as much, or as little, as we did.”

England says she would have made better use of more formal training in how to use the network. “Just throwing up a community and expecting people to know how to use it doesn’t work,” she says. “We did provide training, but if I had to do it again I would make more of that mandatory, and I would target specific groups earlier. When you assume that most people will understand it is when you fall into a trap. People tend to do the bare minimum to get their job done.”